Andy Jones, Ph.D. , Curator of Ornithology at The Cleveland Museum of Natural History 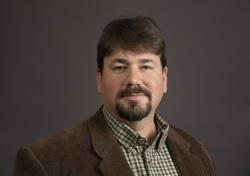 Dr. Andy Jones. Photo by Laura Dempsey.
Dr. Andy Jones is Curator of Ornithology at The Cleveland Museum of Natural History. He is the first person hired as the William A. and Nancy R. Klamm Endowed Chair of Ornithology (in 2006), thanks to a major donation from the Klamms to the museum. In 2011, he was named Director of Science, overseeing all activities in the Collections & Research Division.  Dr. Jones received his BS in Biological Sciences from the University of Tennessee at Knoxville, and his PhD in Ecology, Evolution, and Behavior from the University of Minnesota. He originally hails from east Tennessee, where his passion for natural history began at an early age; his current research involves the evolutionary history of birds from around the world.

Dr. Jones is responsible for the Museum’s collection of avian specimens, which consists of approximately 30,000 study skins and 4,000 egg sets from the Ohio region and western North America as well as approximately 1,000 osteological specimens from Ohio. He is also responsible for specimen acquisition and preservation, maintenance of specimen records, and carrying out original research. His other tasks include providing various services to the scientific community, the media, the Museum’s exhibitions and education divisions as well as the public at large. Dr. Jones was among 14 prominent American ornithologists to be named an elective member of the American Ornithologists' Union in 2009, and he has served as Secretary of the American Ornithologists' Union since 2014. 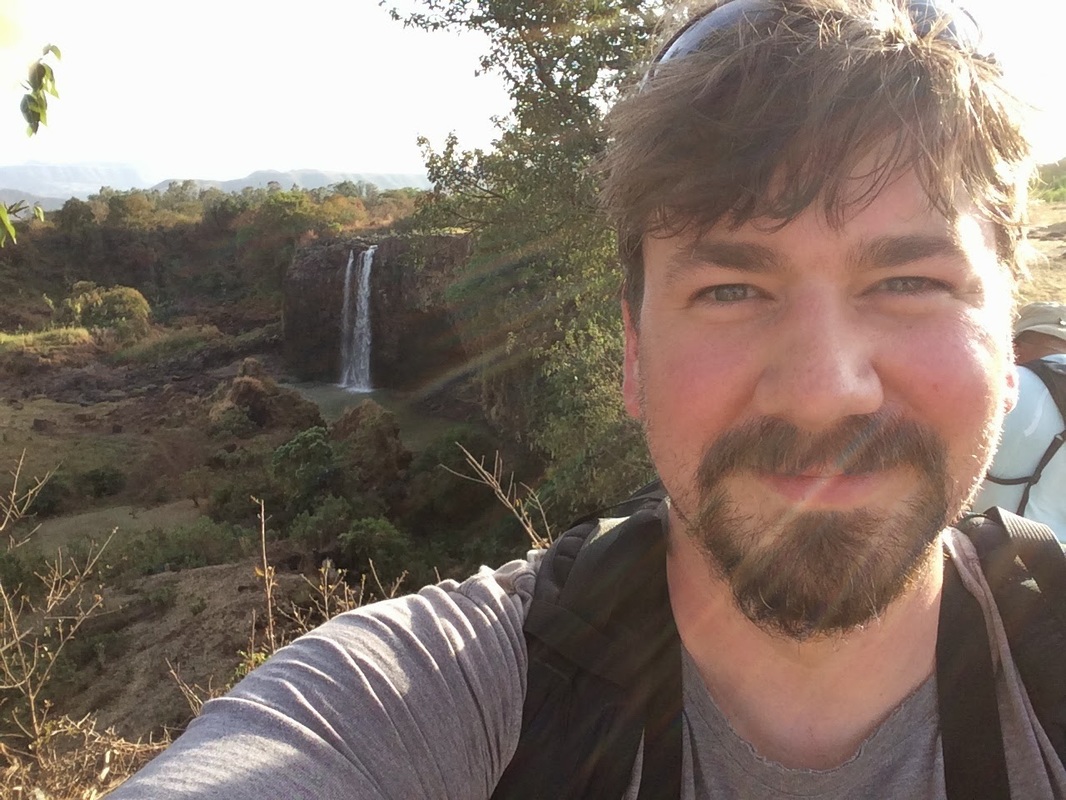